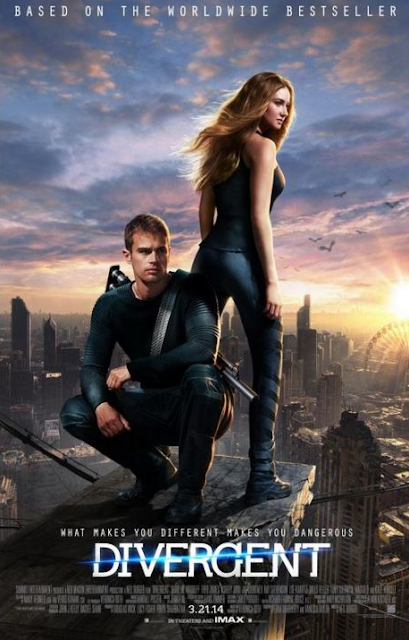 With the late-October release of Allegiant, the final book in the Divergent trilogy, fans are renewing their excitement over the upcoming release of the Divergent movie in March 2014. The final poster--seen above--was released today.

Want more images from the movie? Visit RedCarpetEndings to see a scrolling video of individual character posters, and you can watch the official trailer below: