It's been a year of learning on Twitter, and recently Kathy Kaldenberg, the teacher librarian at Solon Community School District & someone I met through Twitter, forwarded a challenge for blogging:

So without further ado, let's begin with 11 random facts about Mrs. Ellis!
1.  I have an identical twin sister and we each have two children. 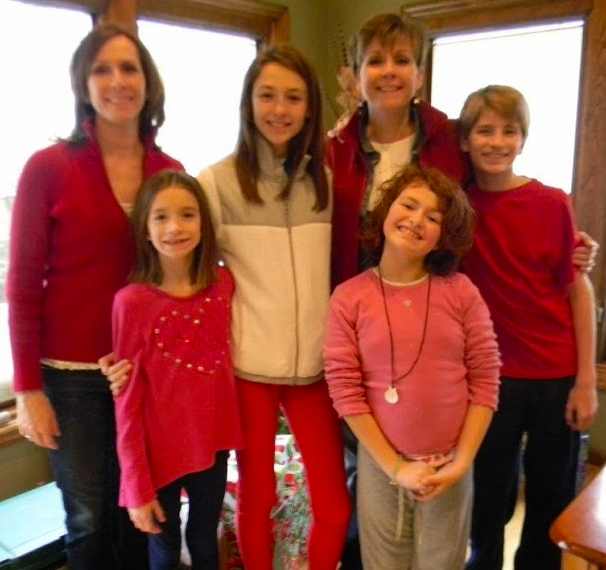 3.  I was a saxophone player in high school & was in Pella's Jazz I, winning three straight Iowa Jazz Championships. 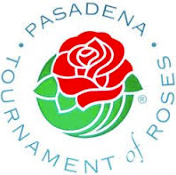 7.  In August 2013, I finished my Masters degree in Library and Information Science. Now I have two Masters degrees; my first is a Masters in Education from Viterbo University in 2004. 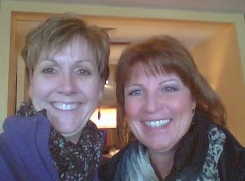 10.  I'll watch the movies "Shawshank Redemption" and "Dirty Dancing" any time they run on cable.

11.  I swooned like a school girl when I met author Chris Crutcher! 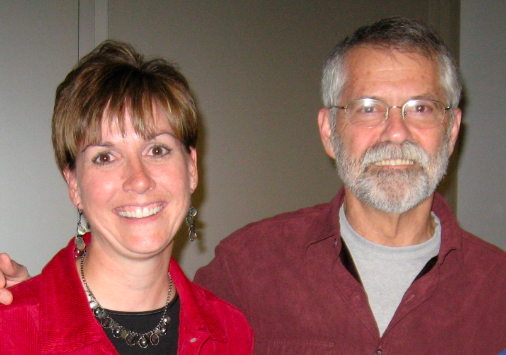 Kathy had these 11 questions for me to answer:

1.  Rate graphic novels on a scale of 1-10, with 1 representing "useless" and 10 representing "simply amazing."
I'd rate graphic novels pretty high, probably in the 8-ish range simply because I see how engaged reluctant or struggling readers are when they pick them up to read. They definitely should have a place in classrooms and on shelves!


4.  What is your favorite comedy of all time?
On television I loved Murphy Brown back in the day! My favorite movie comedy is probably The Princess Bride. 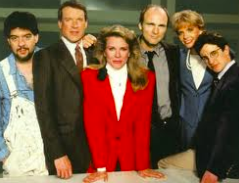 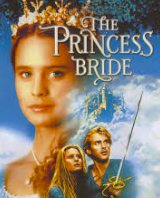 5.  What would most surprise your high school classmates about you now?
I started spinning a flag when I was 12 years old, and with the exception of a two-year break, I am *still* doing it! They may have thought that I'd have given that up by now! In fact, I've been working at the same color guard camp since 1988!

6.  What member of your digital network has had the greatest impact on your professional growth?
I'm going to cheat a little on this one. . . instead of a specific person, I'm going to answer with a specific social media site--Twitter! It's been one year since I sent my first tweet, and I can't believe the impact it's had on my professional growth. I've followed and participated in different librarian chats; I've connected with wonderful teacher librarians both in Iowa and across the country; I've communicated with authors; and, I've gained technological support. Twitter has single-handedly changed how I teach and connect with others in my field! 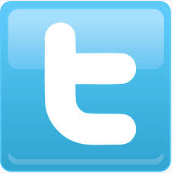 7.  What is the first concert you ever went to?
My parents took my sister and me to see Chuck Mangione when we were 13 years old. 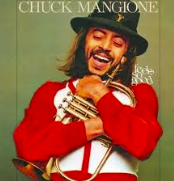 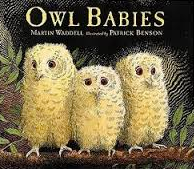 9.  Songza, Spotify, Pandora, iTunes Radio, or something else?
Something else. . . I listen to my CDs, Sky.FM.com, and just the plain ol' radio.

10.  If you were a superhero, which one would you be?
No brainer--Wonder Woman! 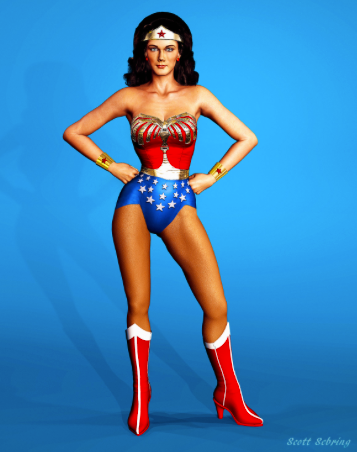 11.  If you could give your younger self advice, what would you say?
I suppose I could say something philosophical about education or finances or relationships, but really, I'd have told myself to be sure to know a great mechanic and it's *always* worth the money to hire movers!


Next, I need 11 bloggers who I believe deserve a little attention. I may cheat again and not include a full list of 11:
@sarahstaudt
@melissajkwhite (I know. . . this is a cheat since we blog together, but I wanted to include her!)
@alyssamcalhoun
@carolynvibbert
@myschoollibrary
@Book_Tasty
@librarianmissk

Should any of them take me up on the challenge, here are 11 questions for them to answer:
1.  What was a favorite moment from middle school?
2.  Which of your best traits would you hope to pass along to a child?
3.  Digital camera user or are you taking pictures on your phone?
4.  With what famous person, dead or alive, would you like to have dinner?
5.  What do you believe to be one of the biggest challenges facing students today?
6.  What movie or song remake is as good as or better than the original?
7.  What is the last book you read and thought, "That's hours of my life I won't get back."?
8.  Favorite vacation destination?
9.  Mac or PC user?
10.  What book have you read and re-read?
11.  What technology would you hate to be without?