With the close of our recent Scholastic Book Fair, you may notice quite a few new titles in the library. Want to try one of them? Here's some information--and book trailers--for some of our new books. 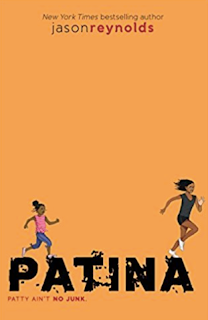 Patina, by Jason Reynolds, is the second book in his Track series that includes the book Ghost. This book follows Patty, one of the teammates on the track team. An African American middle schooler who lives with her aunt and uncle, Patty's life has the life skills to bring her relay team together, to make it in her all-white girls' school, and make the best of her unusual family arrangement. 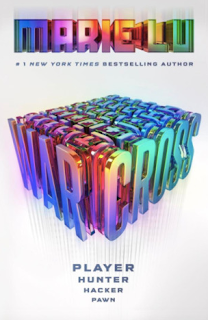 Legend series author Marie Lu has a new series in the works with Warcross. Main character Emika is a teenage girl who not only plays the international sensation video game, but also hunts down the people who illegally bet on the game. Check out the trailer: 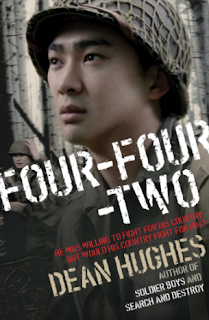 Main character Yuki and his family are forced to live in a Japanese internment camp in Utah, but Yuki chooses to enlist in the army to serve the country that holds him. He and his friend ship out to Europe, where their friendship only grows stronger amid all the prejudices and battles.

Other titles are read-alikes for books you may have already read. Any of these look familiar?

So why not stop by the library soon to look at our book fair purchases and maybe check out something new? Hope to see you soon!
Posted by Sandi Ellis at 12:46 PM