The Young Elites by Marie Lu

A bookstore in Omaha, NE, The Bookworm, hosted Marie Lu on Mon. Oct. 13, and we were there to listen to her speak about her wildly popular Legend series as well as this new release. 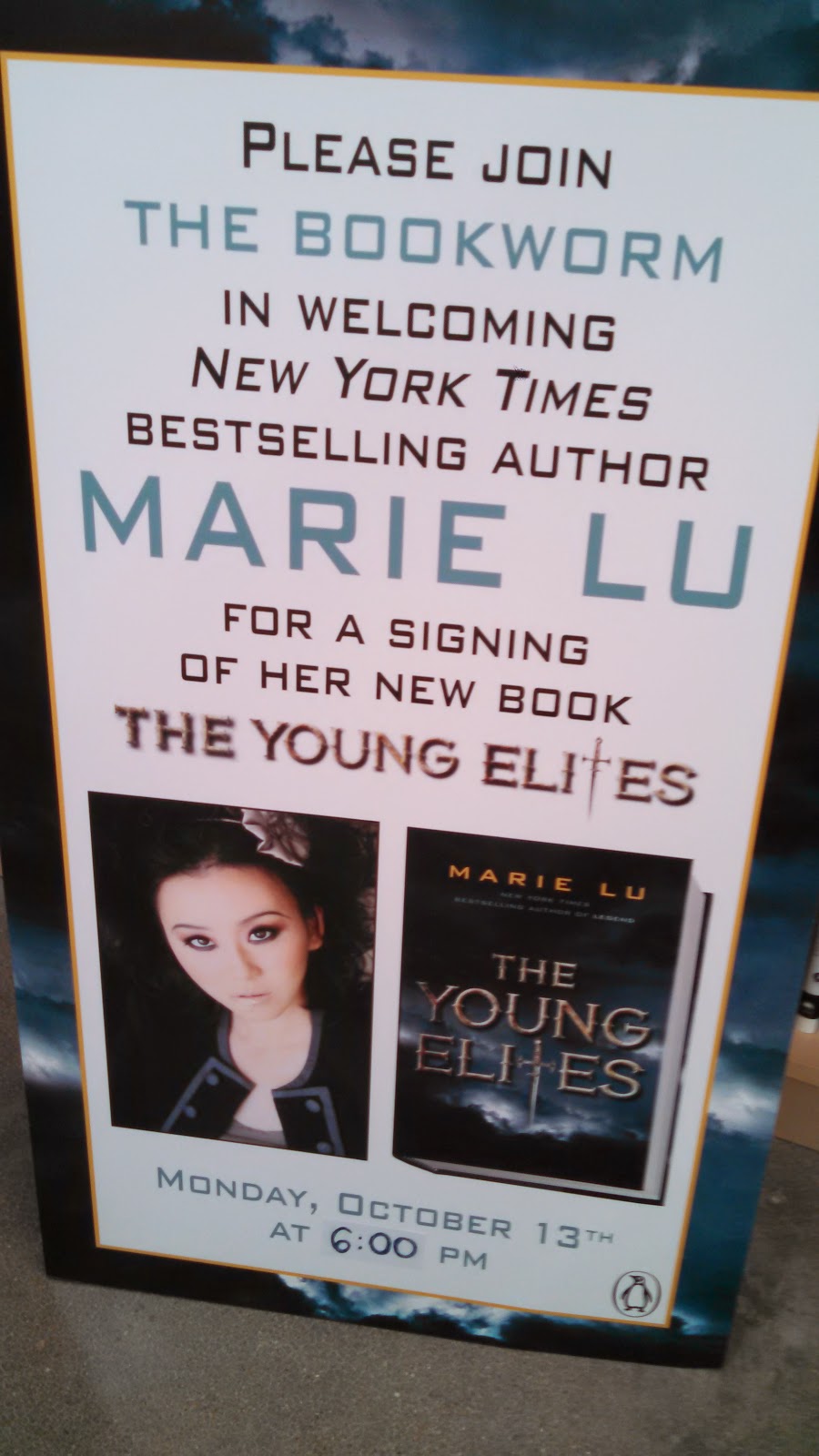 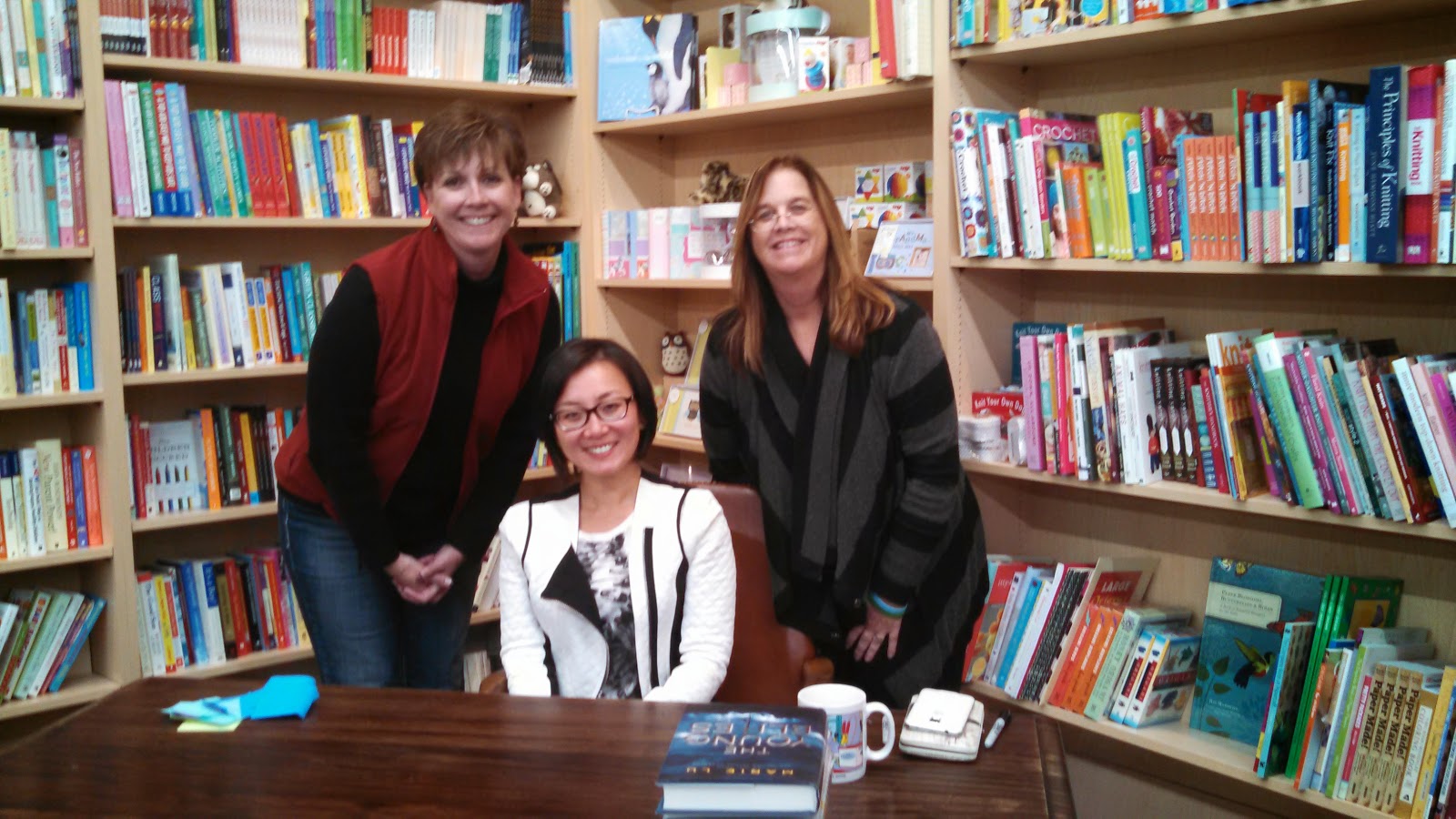 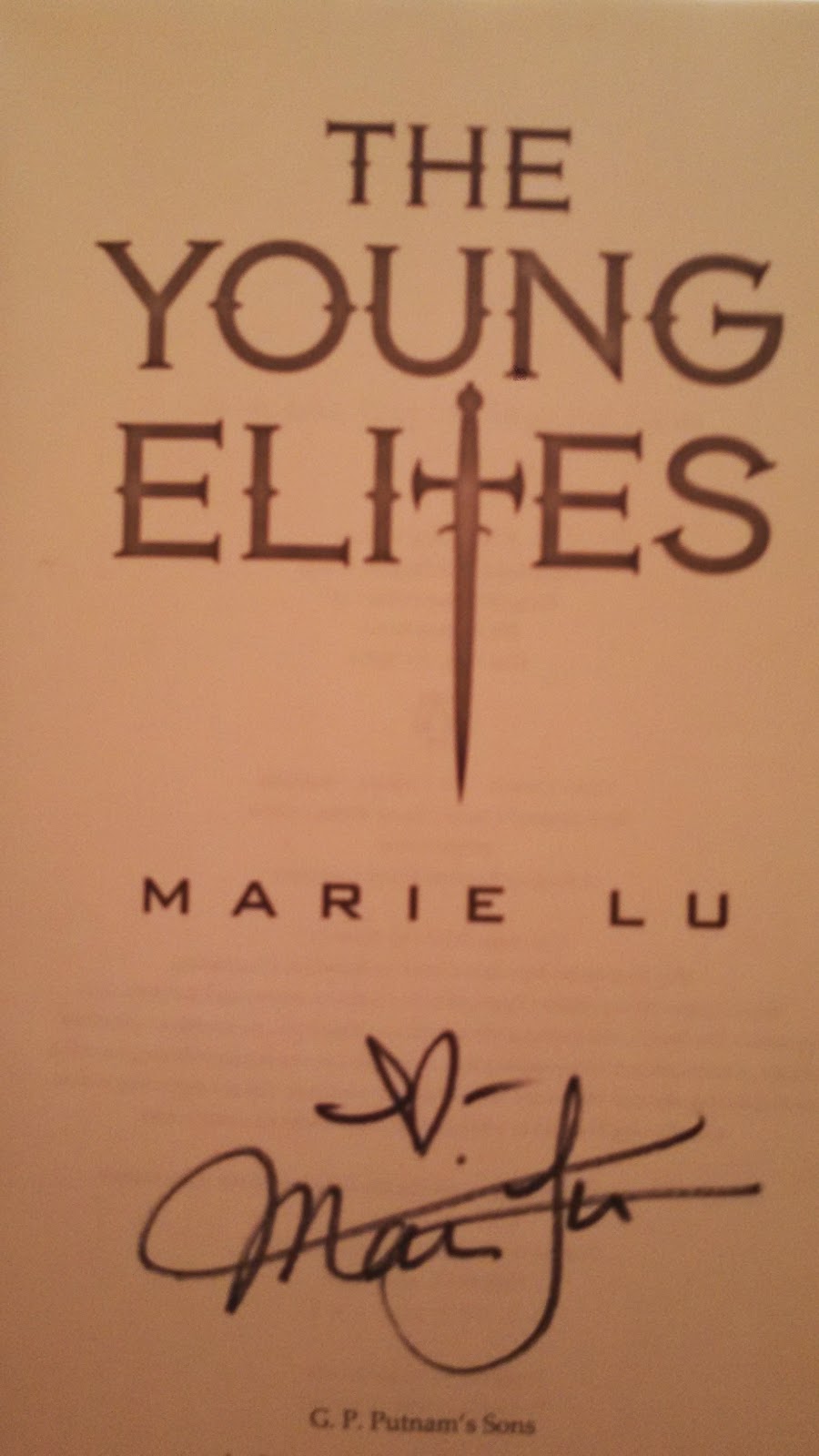 Stop by the library soon to check out The Young Elites!
Posted by Sandi Ellis at 4:01 PM