Coming Soon to Theaters Near You! 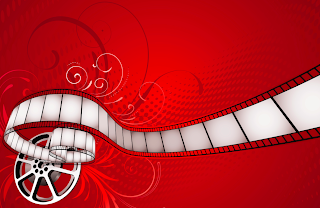 It's not uncommon these days for adolescent literature to be made into movies. Did the Harry Potter series with its wildly successful movies help make this more mainstream? Maybe, and movie-makers now seem to be looking at YA lit more often for more book-to-movie adaptations.

So what's coming out in theaters soon? Take a look at some of the trailers below to see what you can expect soon--and maybe get that book read before the movie comes out!

Out in November, 2013: The Book Thief, by Markus Zusak

Out in February, 2014: The Maze Runner, by James Dasher

Out in March, 2014: Divergent, by Veronica Roth